Which among Python and NodeJS to choose for Backend Development in 2022?

Which among Python and NodeJS to choose for Backend Development in 2022?Brillmindz 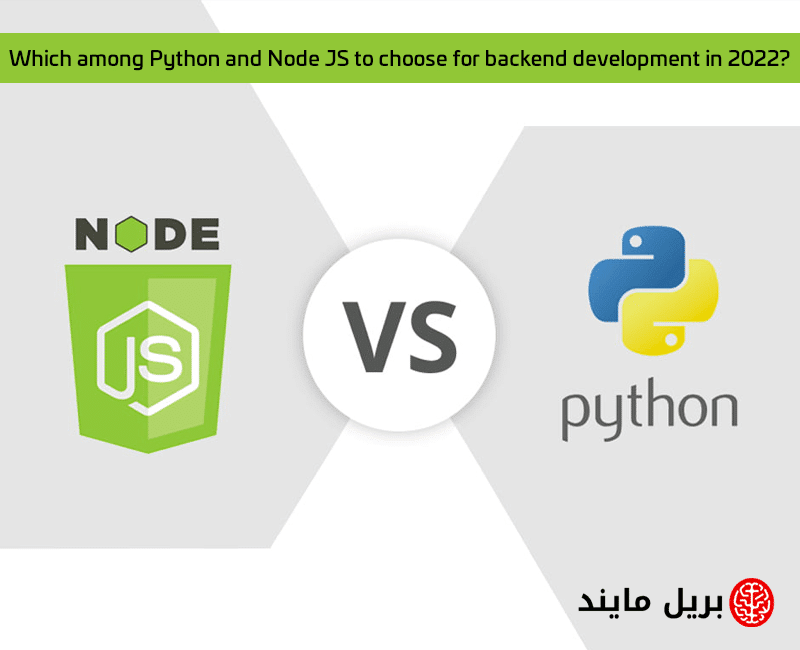 Which among Python and NodeJS to choose for Backend Development in 2022?

It is common for developers to select the backend technology for their web app development ventures depending on their expertise. It seems appropriate to start with but may not be the right way for getting fruitful outcomes for the business motives. It is important to select every technical stack as per the requirement of the project. In this regard, several firms get confused when they have to select between Node.js and Python as a backend technology for their web app development. If you are in the same state, then keep reading below to know in detail about the two backend technologies and their benefits in 2022.

Node.js is an open-source and hybrid JavaScript-dependent runtime environment for backend development precisely for server-side and networking apps. Using an event-driven model, Node.js is developed on the JavaScript engine and offers a wide library of JavaScript components. The web app development process is simplified by the libraries making it one of the leading backend technologies of 2022. It is highly used by app engineers to develop real-time apps with JavaScript and deploy them successfully on several operating systems.

Python is a flexible programming language and not just restricted to backend web development but beneficial for several purposes. Being an object-oriented language, it helps in several tasks like database interaction, data processing from and to servers, and many others. Even though it has existed for nearly 3 decades, it has been updated with advanced libraries and APIs. Developers chose Python to develop strong business apps as per specific requirements.

The learning ability implies the capability of the user to the easing level of coding in a precise language. It validates the mobile app developers’ skills with the precise syntax of the technology.

Node.js is easy to learn if you are well-versed with JavaScript. Due to these developers will feel it is easy to learn making it one of the highly used frameworks of 2022. Python on the other hand shows simplicity with minimal codes to write having compact nature. It can help to achieve the same output as node.js but with minimal lines of code. Python is easy to learn during the first stage but gets complex after some time whereas the knowledge of JavaScript makes it easy to learn Node.js without any hiccups.

Scalability is referred to as the capability of the code to handle the rising user numbers without any effect on the performance. Any kind of business would want to have increased users for achieving maximum ROI.

Node.js employs a single thread to create asynchronous architecture offering natural scalability. Hence developers will find smooth scalability across Node.JS programmed apps. Asynchronous coding is not available in Python implying that it is not similar to Node.js with regards to scalability. Python has some other features that help it to gain scalability factors. If you have a complex natural data-heavy venture, then Python is a better choice whereas Node.js is scalable for other types.

It is important for android app developers to have a wide range of useful libraries for simplifying the coding process. It involves all the predefined sets of components that are responsible for multiple types of functionalities.

Node.js is one of the frameworks that offer a wide range of libraries along with its simpleness to use, easy to learn and neatly documented packages. Importing the existing code packages becomes highly simple with Node.js that helps you to be readily available for different types of coding scenarios. The Node.js library is refried as Node Package Management or NPM. Python library is referred to as Pip is fast, reliable and simple to use, and easy to learn for developers. Node.js is best suited for small services and platforms like chats, messengers, etc. Python is highly flexible and allows several huge operations like usage of big data, Artificial Intelligence, etc.

Any programming technology requires optimal speed and performance for running effectively in the long run. The performance of any app is directly proportional to the speed of running the program.

Node.js is a robust and fast tool that is developed based on Google Chrome version 8. Due to this speed relative to the performance is highly climbing up across the apps developed by Node.js. Python falls behind Node.js concerning the performance and speed of coding the app. Due to this, it is not used in data-heavy apps that require optimal performance. Node.js involves quicker CPU-heavy activities via multi-threading. Python has proven its ability to carry out highly complex functions even though it is slower than Node.js.

It is important to find the errors with clarity and usability factors in mind for coding technologies. Even though errors may not be avoided 100% in most of the development process, technologies have to be impactful in handling the errors. Node.js is highly accurate in handling errors that may happen during the execution of code. But python takes minimal time to solve the errors than Node.js.

Community help is required to solve certain issues related to the use of technology.

Node.js is an open-source, JavaScript-based technology that has a huge user base with an active community. Since the technology is preferred by several developers across the globe you can get to the service of development communities for aiding your queries related to the use of technology. Python is also an open-source technology and you will find a wide range of community members but slightly less than Node.js.

Both Node.js and Python have been swiftly swelling in usage by developers for backend development over the several years. To finalize the availability of Node.js or Python to suit your venture, you need to be aware of the pros and cons of the technologies that will outline the basic needs of the app functionalities. Partner with a leading mobile app development company like Brillmindz technologies who is an expert in developing user-friendly and profitable end products. 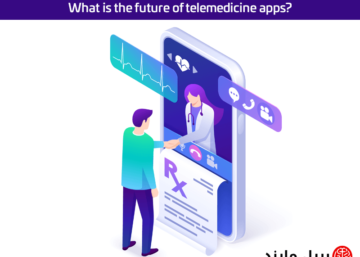 How Can you Ensure that Mobile Apps become Popular?Brillmindz

How Can you Ensure that Mobile Apps become Popular?

How Can you Ensure that Mobile Apps become Popular? The current era is the time... 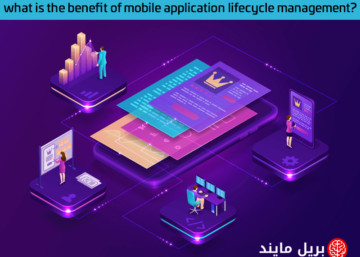 What is the benefit of mobile application lifecycle management? The current digital era has given... 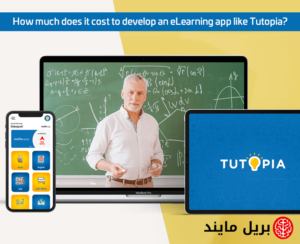 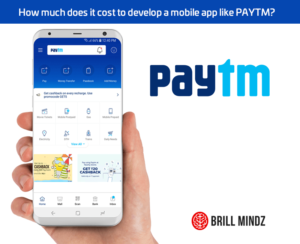 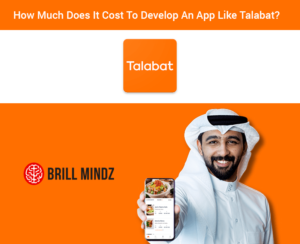 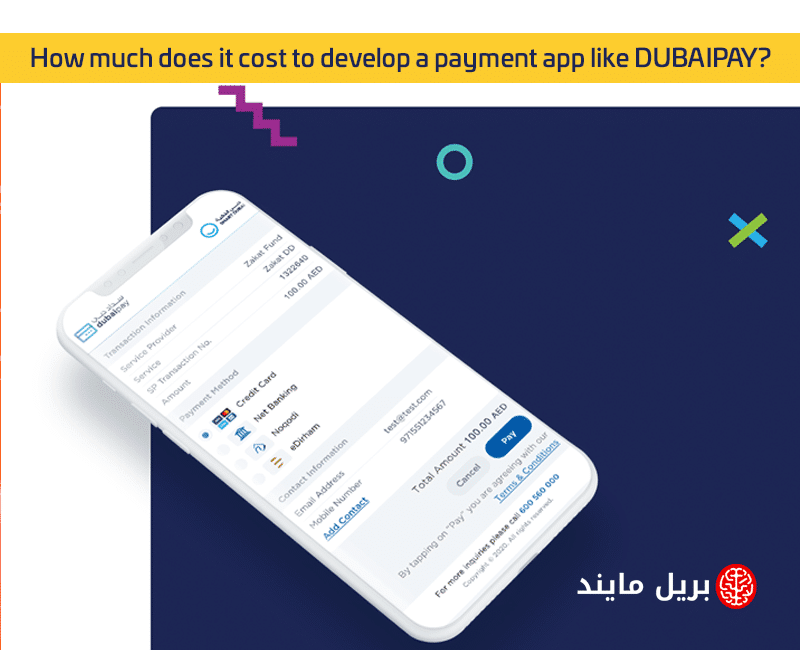 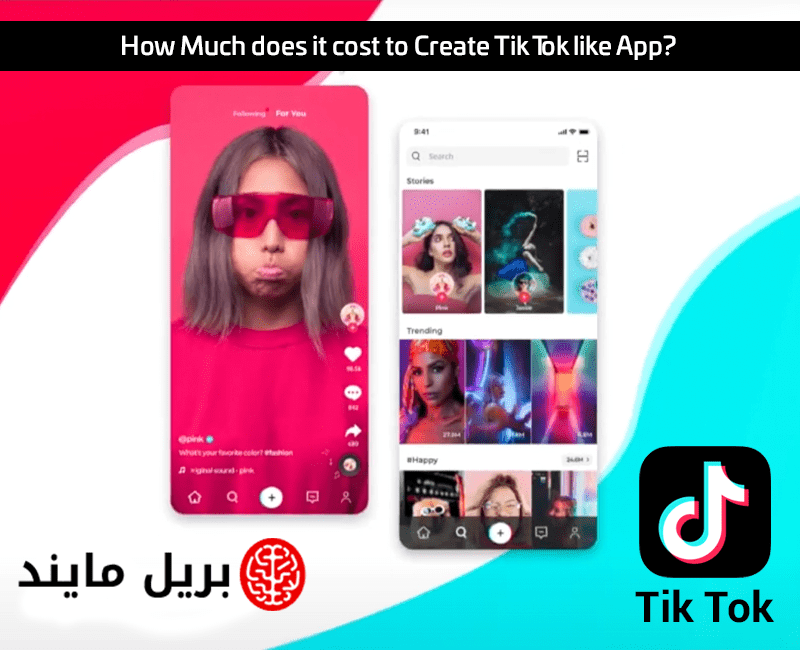 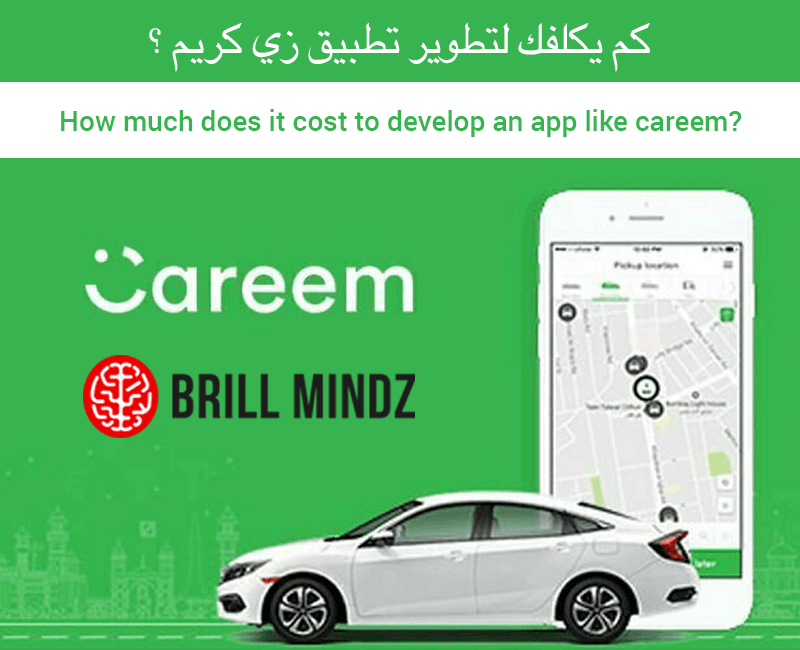 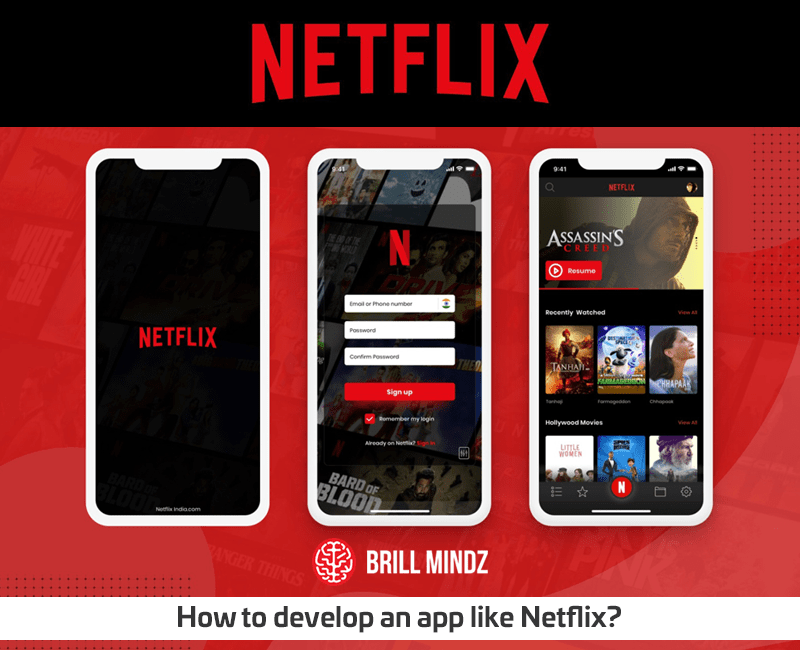