How much does it cost to make a Game like PUBG mobile?

How much does it cost to make a Game like PUBG mobile?admin 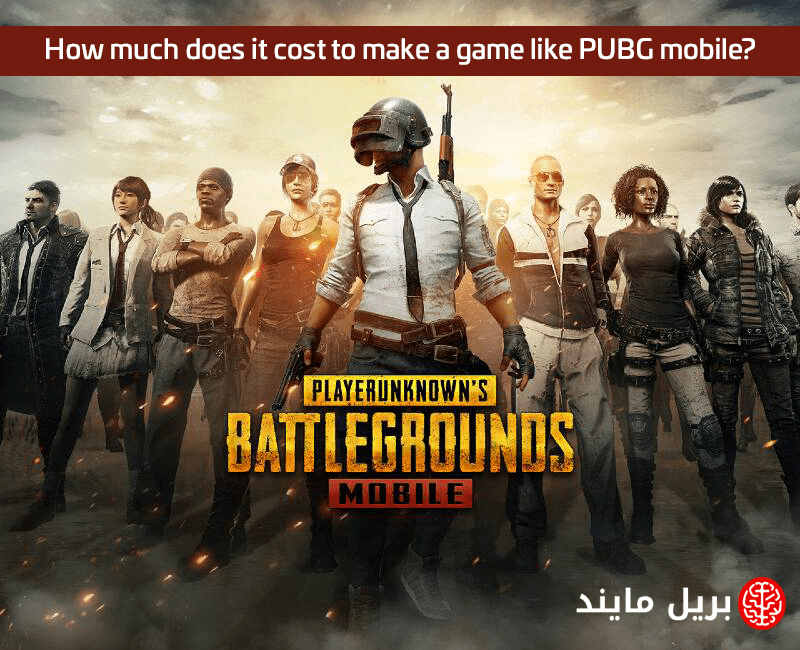 How much does it cost to make a Game like PUBG mobile?

Mobile game development is a hot cake in the current market with a significant amount of smartphone users being engaged in them. The advent of modern technologies has given rise to different types of mobile games. Player Unknown’s Battlegrounds, or simply PUBG mobile games has become extremely popular across the globe. Inspired by its success, many entrepreneurs want to Develop a gaming app. How to make a game like PUBG? this is one of the highest queries in the gaming industry and business owners. The situation is not different in Dubai and other middle east regions, where people have been engaged to this game like never before especially after lockdowns of the Covid-19 pandemic. Explore here how much does it cost to make a Game like PUBG mobile?

Why is PUBG highly successful?

PUBG was highly successful across the world majorly due to its creative ideal. Its real-time strategies and use-friendly gameplay made the players highly addictive and engaged. PUBG has a thrilling story where players are placed on a deserted island and challenged to fight for survival. Ever-changing hurdles and goals offer all the stimulation for players. Hence, an app like PUBG must have an innovative idea and a solid story to keep the users interested and involved in the game for prolonged periods.

Regardless of the huge popularity of the game on the computer version, the mobile app developers were not in a hurry. They launched the PUBG mobile app initially only for Canadian users. This provided them with a clear picture of audience responses to the new mobile version. It was also helpful to eliminate any initial issues that might have pooped up after the release.

The graphics of PUBG are simply amazing, especially when it is played with maximum settings. This app lets the users adjust their favorite preferences and change the designs while they begin to play. It gives an astonishing experience on specific devices of the players where they can alter the frame rates and display type. There are also few color selections available that let the players change from muted color tones to more colorful and vivid tones.

Touch-screen controls in the PUBG app work seamlessly across all types of devices. Once you use the default control settings, you can change them as your preferences. There is also an easy option to change the structure of virtual buttons by just sliding them which will adjust its size and transparency. But the success of the PUBG mobile app is mainly due to the highly innovative default layout.

Monetization strategy is the key to the success of any kind of app in the long run. If you look at the Monetisation strategy of the PUBG mobile, they have followed the same outline and approach that was regular in other mobile game apps. The app is free to download, pay, and provides in-app purchases for extra items for players to purchase them if needed. This has allowed users to play the game completely without any cost and know its capabilities. Once they know the tactics to battle, they will go for in-app purchases to triumph the game. Along with this, ads and other upgrading features will help in earning significant revenue from the app like PUBG.

How much did it cost to make PUBG mobile?

Developing a game similar to PUBG needs much effort on design, analysis, and execution of stories perfectly according to the requirements. The overall cost for developing the app is dependent on the type of platform, duration of gameplay, different characters, advanced weapons, modern features similar to PUBG. The type of platform will have a big impact on overall charges for app development. For instance, if the type of platform is android, which is the highly popular version, then the game has to be tested with different types of android devices to ensure optimal performance. If you are looking – “cost to make a Game like PUBG mobile?”, then choose a reliable android mobile app development company that possesses skillful Android engineers.

As there is a huge competition to develop such an app, you will yield positive results only if you act smartly. If you are looking “How to make PUBG mobile app”, and earn significant profits, then associate with an experienced mobile app development company in Dubai, Brillmindz. As a trusted mobile app development company, we will guide you precisely at all stages and help you to make a solid mark in the industry. 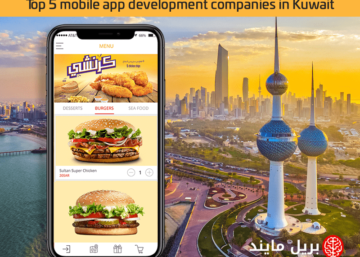 Top 7 Reasons why a Café in Dubai Needs a Websiteadmin

Top 7 Reasons why a Café in Dubai Needs a Website

Top 7 Reasons why a Café in Dubai Needs a Website In the modern world,... 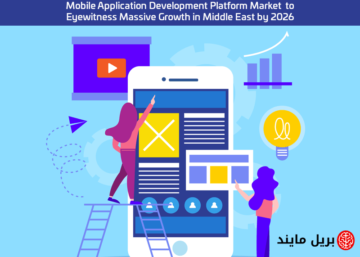