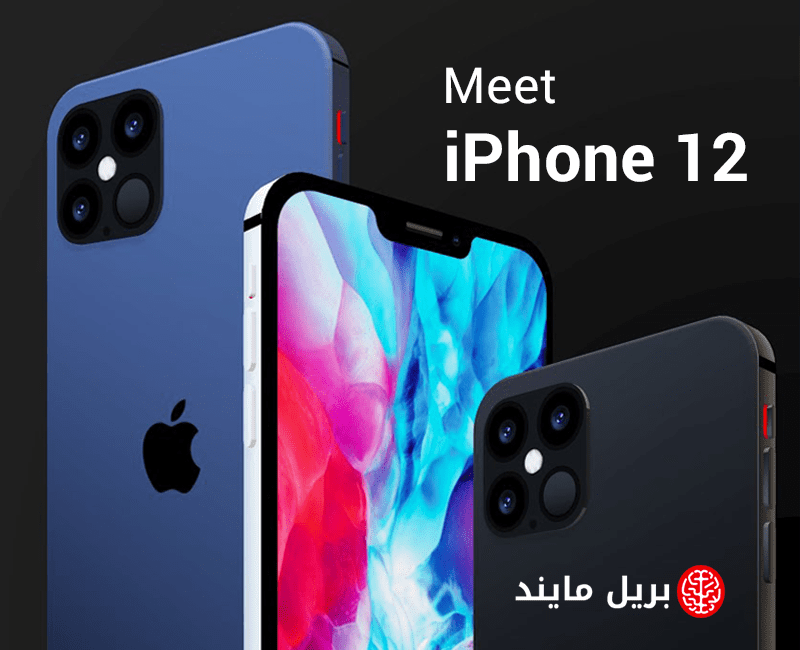 iPhone 12 is one of the highly anticipated releases among the Apple lovers and tech enthusiasts. It was earlier set to be announced in September as followed from nine consecutive years but got delayed as confirmed by Apple. UAE, Saudi Arabia, and many other regions in the Middle-east are eagerly waiting to know the iPhone 12 release date, design, latest features, price, and tech specifications.

Apple has rolled out special invites for its ‘special Apple event’ on October 13 mentioning “Hi, Speed”. This is hinted at and believed to be the iPhone12 launch event. Usually, Apple tends to provide certain hints about the expectations, but this event invite was a unique one. The term “Hi, Speed” could be a hint leading to 5G speeds as the latest version of iPhone 12 models are expected to aid high-speed 5G connectivity. The release event information is just limited to its schedule that is bound to happen on October 13th. Even without mentioning further details, it is believed that complete iPhone models are expected to be revealed in this event. Reports have also suggested that the mobile app development company in saudi arabia is set to showcase its latest iPhone 12 series with pre-orders for them going live on October 16.

The major attraction of this iPhone 12 launch date event is the latest model of the iPhone series that replaces the $799 iPhone 11, the $999 iPhone 11 Pro, and the iPhone 11 Pro Max, that was out at $1,099 when it was released in 2019. The iPhone 12 price in Dubai and the rest of the globe is expected to be closer to the current price. But there are expectations for up-gradation of device features mainly next level cameras, fast chips, and the latest Apple software, iOS 14.

Apple CEO Tim Cook stated in his announcement earlier in the summer that “Hardware and software are fundamental to everything we do and the latest advancements will take the Mac to the next level”. But the expectations are set high with the closing of the iPhone 12 release date 2020. With the latest design, 5G wireless technology, and delay in launch has made apple lovers wait enthusiastically for October 13th. Many business owners are looking to associate with trusted iPhone app development companies in Dubai like Brillmindz to develop exciting iPhone apps for new devices.

Share it on:
RELATED POSTS
WhatsApp vs Signal vs Telegram: which app has the Best in Security features?Ratan singh 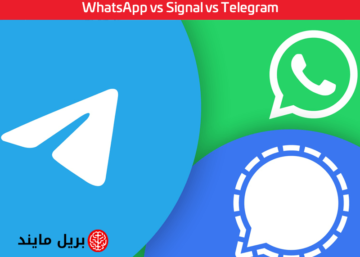 WhatsApp vs Signal vs Telegram: which app has the Best in Security features?

WhatsApp vs Signal vs Telegram: which app has the Best in Security features? WhatsApp was... 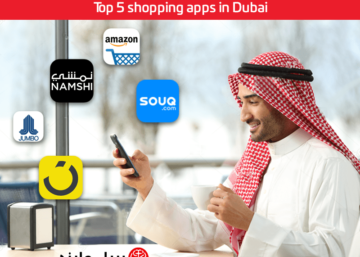 Top 5 shopping apps in Dubai With the advent of smartphones in the digital market,... 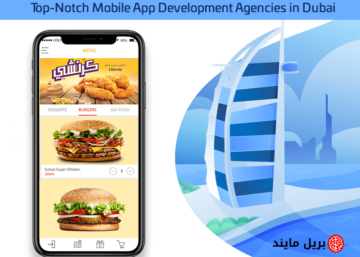 Top-Notch Mobile App Development Agencies in Dubai Dubai has been transformed to be a technological...