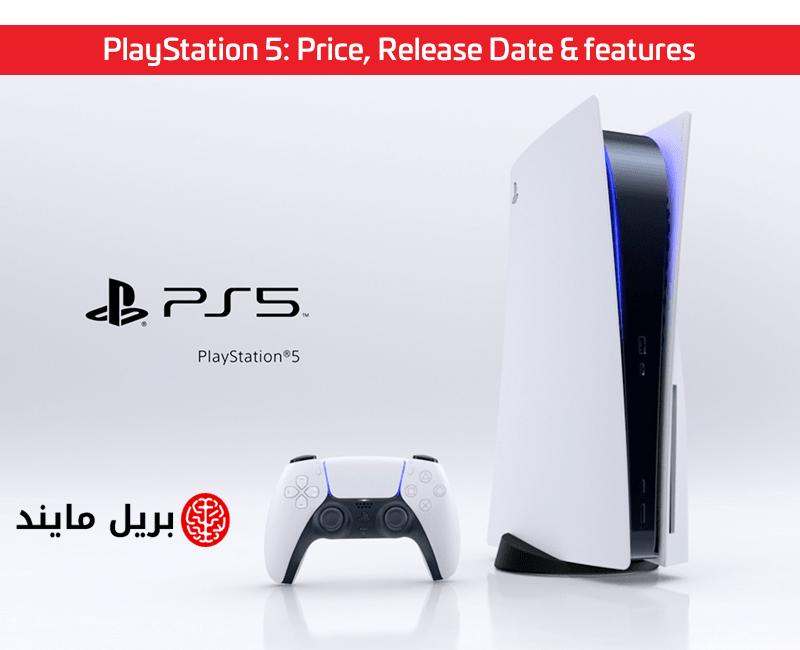 ‘The Future of Gaming’ PlayStation event on June 11 saw the revelation of official looks of PlayStation 5. The much-awaited console and a large number of games were announced for the expectation from game lovers across the globe. Even though they did not reveal the official launch date and price, there was the mention of release happening between October-December 2020.

The PlayStation has been on news due to the revelation of its exciting games, modern design, and surprising digital version. Currently, there has been news of price leak on Amazon France via a guy named Ben Geskin on Twitter. The price of PS5 was not officially revealed at the PlayStation event and seems to be the same until the launch. But the Amazon France had listed the PS5 with a price tag of EUR 499. The listing was removed immediately but the information was taken screenshot by the above guy and mentioned on his twitter handle. He had also shared the information about the less expensive digital version.

The PlayStation 5 revealing event had mentioned that they are going for a ‘holiday 2020′ launch that would be around November to December this year. But the release date was mentioned as November 20th, 2020 in the listing of Amazon France. This date is surely in the timelines as stated by the company during the event. But there was a statement from Amazon France spokesperson in an interview with a tech Magazine. He told, “The screenshot showing a PS5 product page on amazon.fr with a price of 499€ and a release date on November 20 is a fake and is not coming from our website.”

There are some revelations about the features in the console, UI, and other specifications. As per Sony, other detailed information will be out in the future events leading to the launch.

There were high expectations on the Dual Sense controller. Most of the development and changes are seen in the interiors of the Dual Sense. Major aspects are:

Haptic feedback: Dual Sense brings a wide range of controlling vibrations during the precise stages of the games. This will be noticed while you carry certain actions like the feel of driving the vehicle through the slush. Dual Sense has a very much enhanced version than the rumble technology and added types of responses.

Adaptive triggers: The L2 and R2 trigger buttons let the users feel less strain during their actions. This accomplished with their flexible and customizable resistance. Sony tells that new features will fascinate the users with their creative virtual world interactions. The angle of the triggers has been altered to offer this control.

Create button: The properties of the Share button will be fulfilled by the latest Create button. Users will have the privilege to create an innovative game idea themselves. They can also share this with the game world while relishing their innovations.

Incorporated microphone: There is a modern microphone that is in-built in the dual sense controller. It will felicitate seamless communication with your fellow gamers.

One more anticipated enhancement in the PS5 is the increase in the size of SSD storage. It now comes with a capacity of 825GB but not enough to support all the advanced games that are announced. But there is a provision to increase the storing capacity via USB which is a bit complex. Users could link an external hard drive but the analysis tells that it will not be sufficient to lever the advanced PS5 games. This is a possible alternate solution to enhance storage. But it is still not revealed whether it will comprise of substituting the new 825GB SSD or linking an additional one. Sony is in the course for verifying the compatibility of external devices. They still haven’t found any well-suited ones yet but are hoping to find one by the launch.

With the showcase of the latest features and digital version in the event, there was also a revelation of many details about the accessories. These fixtures will enhance the latest PS5 gaming system with their modern functionalities.

HD camera– This lets the players film themselves with their thrilling game scenarios in advanced 1080p lenses.

Media remote – It aids to use and maneuver through all types of features and services without any hassle.

UI: There was a positive note from Sony that the UI of PS5 is getting changed from the previous PS4 version. They are aiming to provide a user-friendly and advanced design that aids for smooth functioning without rebooting for every changeover.

PS5 exclusive games: The event saw the announcement of many high-tech games such as GTA 5, Resident Evil Village, Gran Turismo 7, Horizon forbidden West, Spider-Man: Miles Morales, Ghostwire: Tokyo, Goodbye Volcano High, Bugsnax, Jett: The Far Shore, Stray, etc. There are a variety of gaming options like graphic-rich narrative games and story-motivated adventurous action games. Games have been revamped with modern features, graphics, and exciting content. Some of them will be available around the launch period while some will be available in 2021.

Digital version: The event included a special showcase of the PS5 digital console version of PS5. It deprived the need for any physical disc drive. This has given a strong indication that Sony is planning the upcoming versions without physical media.

The latest PS5 experience looks striking and unique from the previous versions. But this has paved the way for gamers to develop high-tech games for meeting the thirst of game enthusiasts. If you are planning to develop a game with thrilling and lavish experience, then you must associate with Brill Mindz. With skilled and updated game development engineers, they have been recognized as a top game mobile app development company in the Middle East.

Share it on:
RELATED POSTS
The top 10 video conferencing apps for remote businessesadmin 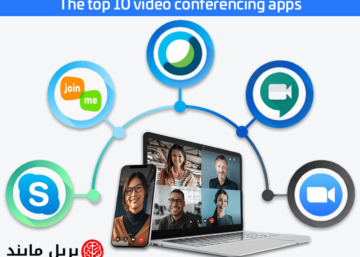 How Much Does it Cost to Create an App like TikTok?admin 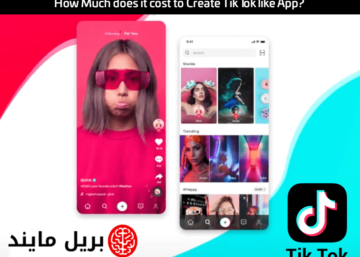 How Much Does it Cost to Create an App like TikTok?

How Much Does it Cost to Create an App like TikTok? With the evolution of...

How to find and hire the best mobile app developers in Dubai, UAE?admin 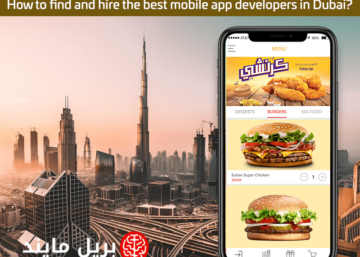 How to find and hire the best mobile app developers in Dubai, UAE?

How to find and hire the best mobile app developers in Dubai, UAE?  With the...