Infected: The impact of the coronavirus on the Middle East

Infected: The impact of the coronavirus on the Middle Eastadmin 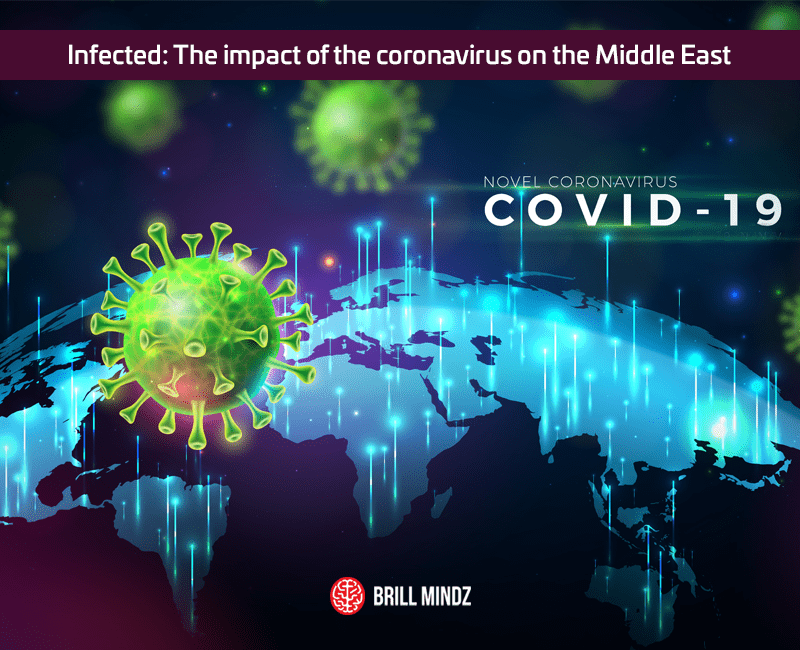 Infected: The impact of the coronavirus on the Middle East

Coronavirus has created havoc at almost all major parts of the globe. It has created a lot of ripples in the regions of the Middle-East which is already loaded with many issues like border disputes, economic crisis, political confusion, and other long-running struggles. Businesses across all sectors are being hit badly and the combination of governments/Industries is trying to curb the spread of epidemic meanwhile handle the economic slowdown.

The impact of the coronavirus on the Middle East:

Even with the constant political dispute between the two countries, coronavirus has made Israel, Palestine, and Hamas collaborate in preventing the spread of the epidemic.

Israel has taken all the major containment measures that are followed globally. They have given rights to the domestic security service to track the phones of positive and near contacts of coronavirus patients. They are making use of their already present surveillance technique. In the region of West Bank, Palestine has imposed lockdowns across all major parts. Despite all the political tensions, Israel and PA have collaborated to stop the spread of the outbreak.

Iran has seen the highest number of cases in the Middle East region. Already stuck with economic issues, the Iran government is struggling hard to stop the spread of the disease. They have been facing criticism from everywhere due to their lack of immediate response to the epidemic. Because of many restrictions on Iran by the US, there was a delay in the supply of urgent medical supplies and other essential goods into the country. There have been repeated attempts in requesting the US to relax the restrictions. Iran is planning to relax the lockdowns in certain less affected areas to promote certain economic activities.

If you are looking to continue the business operations and are looking for a reliable digital partner to guide you through such a situation your best option is Brill Mindz. Being a leading mobile app development company in Dubai and the middle-east region, we will aid you in sustaining the storm and also lead the competition. 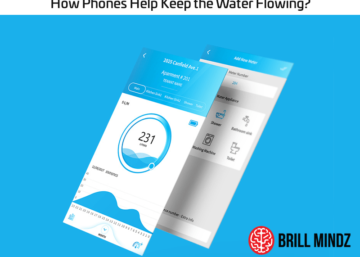 Mobile Apps: How Phones Help Keep the Water Flowing As the world increases to urbanize,...

How much does it cost to develop an app like Dubai Metro?admin 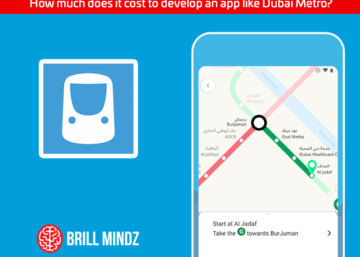 How much does it cost to develop an app like Dubai Metro?

How much does it cost to develop an app like Dubai Metro? Metro has been...

How much does it cost to develop an app like Smart Salik in Dubai?admin 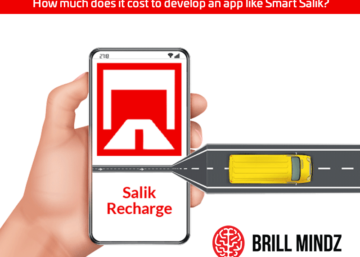 How much does it cost to develop an app like Smart Salik in Dubai?

HOW MUCH DOES IT COST TO DEVELOP AN APP LIKE Smart Salik in Dubai, Abu...